In the year 1894 in Warwick Manor a man died unexpectedly under cover of night. The case was shrouded in mystery and month after month passed with no clear direction or suspect to apprehend. No witness would come forward and no one would provide evidence of any kind leading police to search for clues without any leads or direction. The death was eventually ruled an accident and police wrapped up investigations. As months dragged by the Count of Warwick manor felt a growing sense of unease at the events that had taken place that fateful night. The Count announced that he was leaving the mansion and moving his family elsewhere to the dismay of residents in the surrounding areas.

After The Count left the mansion the Clan MacDowell purchased the residence and it passed to Conrad MacDowell; a wealthy nobleman from the family who began to notice strange happenings within the house that lead him to believe that the spirit of the deceased servant was not at rest. There was also evidence that this case was hastily closed and loose ends were left in the investigation. Conrad noticed early on that he had a gift of paranormal communication and has sent a call out to his friends of the trade to come to the house for a seance on All Hallow’s Eve to communicate with the spirit to see if any foul play was afoot and lay the spirit to rest.

This is the story of Mysterium, a social deduction game where 2-7 players can gather around a table to try and solve the murder of an innocent man-servant. This is a cooperative game meaning that all of the players will be working together to solve the mystery. The tricky bit with this game is that one player has to play the “ghost” who cannot talk, gesture, or hint at any suspect. The ghost is simply able to hand the “Psychic” players vision cards that suggest certain suspects, places and items using the abstract art on the card. This game is so thematic and so innovative that I truly think it will be in my collection permanently and will be my go to Halloween play. This game is a fantastic thematic experience because it is spooky but still family friendly. I put this game on my “Games to Start Your Collection” list and have listed it as an 8.1 on Board Game Geek because of its accessibility to new players, and its deep thematic game play. The player that plays the “ghost” will need to have some gaming experience and preferably some experience with Mysterium, but the “psychics” that surround the table can be new to the game and new to gaming in general with little to no issue. I’ve linked a how to play video at the end of this article. With any questions please email thediceyreview@gmail.com and until next time I’ll see you at the table.

For a link to the full background music track follow this link: 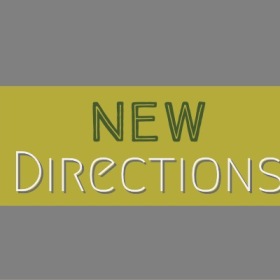 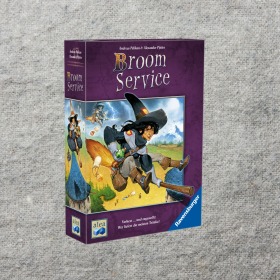